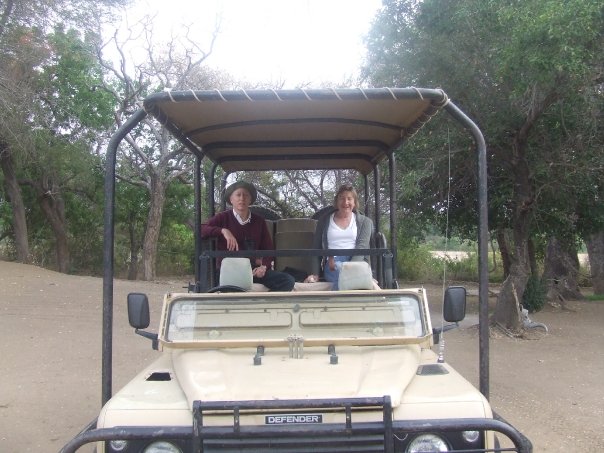 My late husband Alan was very ill with cancer when we arrived in Paisley on the 29th November 2017. However, his story started long ago in Africa.

Alan Whittingham was born in Kenya in the town of Thika in 1947. His parents owned a coffee farm and Alan spent a lot of time playing with the farm employees’ children which resulted in him speaking fluent Swahili from a very early age. 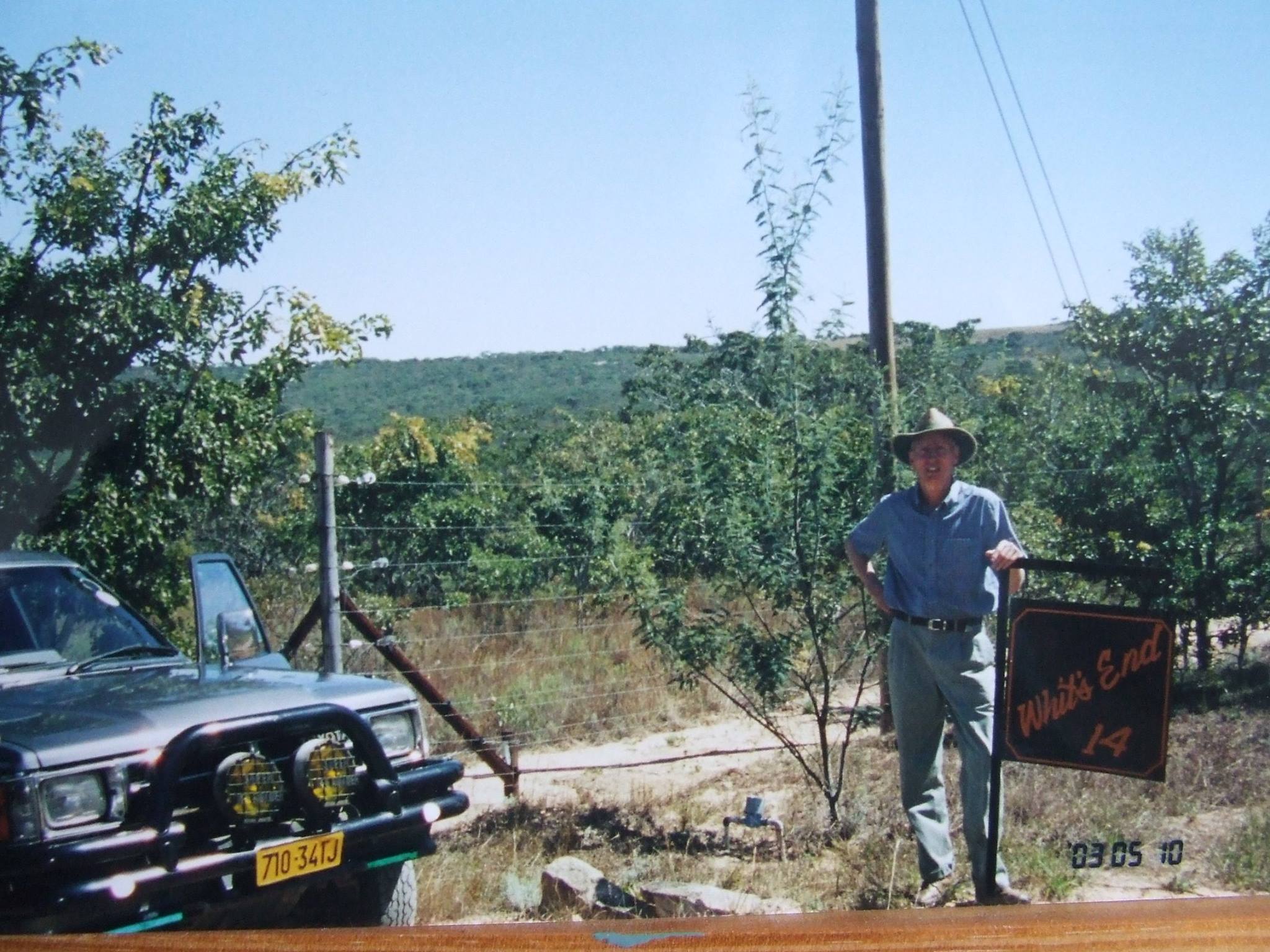 Alan moved to Rhodesia (now Zimbabwe) at the age of 12 and completed his schooling there. At 18 he went into the army, which was compulsory for all young men over 18. After finishing his training and doing two years in the army Alan went overseas to the UK. It was while he was in London that we met and married in Fulham in 1971. Richard, our son, was born in June 1972.


I was desperate to live in Rhodesia and Alan reluctantly agreed. Africa can be a precarious place to live but with Ian Smith at the helm it seemed a good choice. I went into a very exciting different world not only because it was Africa but also because Alan was Ian Smith’s nephew and so I joined that very prominent family. I was very nervous about meeting the family but it was Ian himself who made it easier for me. He was very kind and humble considering his position and although he was born in Rhodesia his parents were Scottish. I loved living there; it was a great outdoor life for children.

We decided to leave when Alan was injured during one of the compulsory military stints in the bush. He had been doing an accountancy course in Rhodesia at home whilst working and with a toddler at home. It wasn’t easy but he passed with flying colours. We had spent four years in Rhodesia when we decided to come back to Scotland.

My parents and siblings were delighted to have us back in Dunoon. Alan was offered a job with Shell when oil platforms were being built. After 2 years he was transferred to Stord, an island on the west coast of Norway between Stavanger and Bergen. It was a great experience and we enjoyed skiing. Alan and Richard were good at downhill skiing but I enjoyed cross country...to be truthful I was scared to death of downhill skiing. We left there and returned to Innellan, near Dunoon, and we started to renovate a property that we had bought. By this time our daughter Elaine had joined us. We returned to in live Zimbabwe in 1983 and left in 2002.

When our children were grown up and independent, Alan and I went to the Channel Islands to have a working holiday. We settled on Guernsey. We worked in ice cream kiosks and went everywhere by bicycle. On our days off we explored the other islands. We had a fabulous time. I never laughed so much in my life. Alan was always such fun. 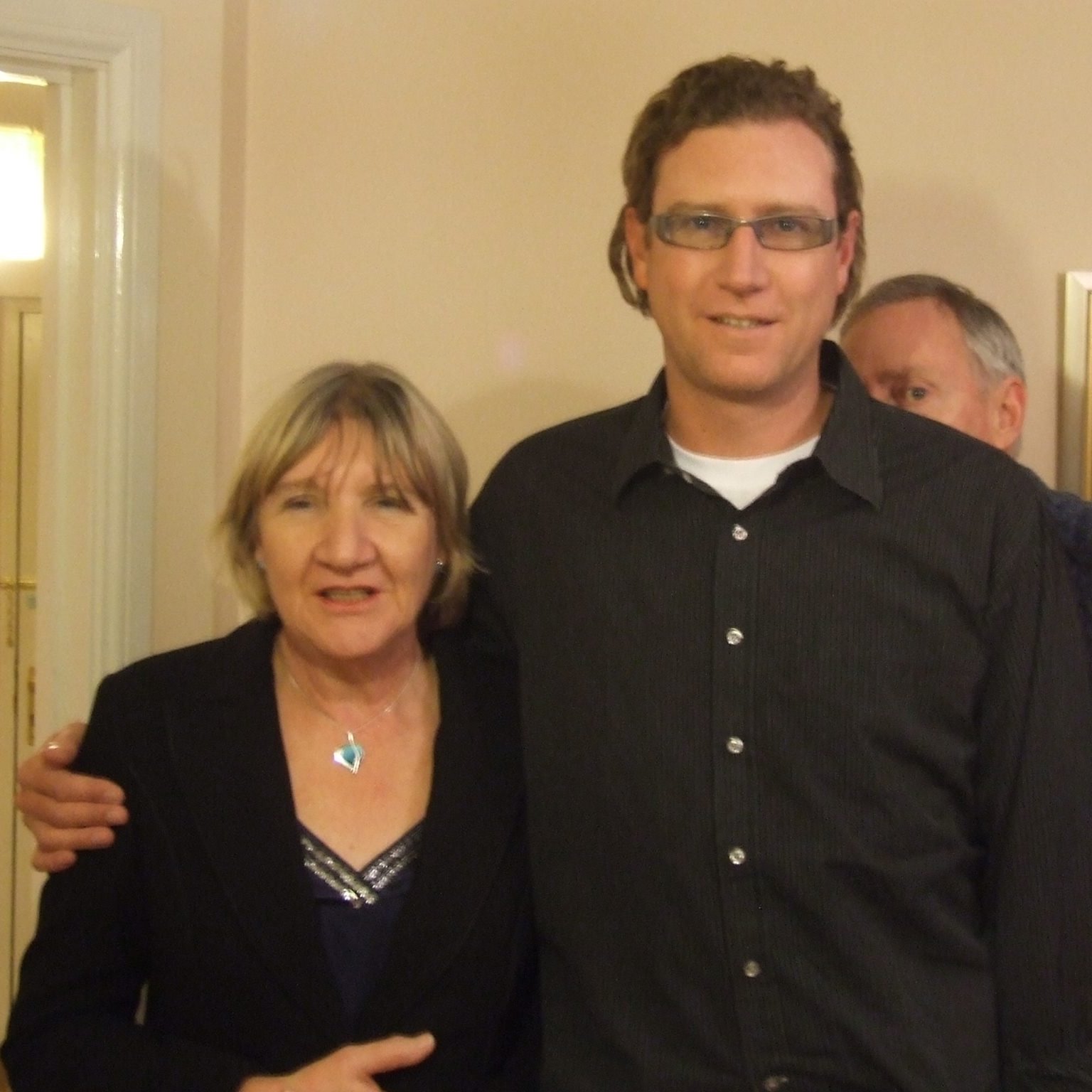 doing so well with the business that we had started in Harare that we decided to let him take it over.

Alan was diagnosed with bladder cancer in 1997 and had a big operation. He was in remission for 22 years with a couple of blips in the years 2004 and 2006. We had been living in Minard since 2005 and had been visiting Richard in Zimbabwe every year and he had always come to Scotland for Christmas. In 2008 we had a call to say that Richard had died of a massive heart attack. That was the worst time we had ever experienced. He was 36. We left someone in charge of the business and returned to Minard. We were there for 12 years when Alan took ill in July 2017. He got treatment and was ok. Alan thought we should move to Paisley where our daughter lived. Elaine had gone to University there and had got married and remained there. Also, the journey back and forward to Minard was a bit much and another reason was to be close to hospitals in Glasgow and Paisley.

Alan started having treatment and got a lot better. We had a really good few months from April till the end of June exploring Paisley and surrounding areas. Alan encouraged me to join a church and do some volunteering. He wanted me to start meeting people before he died. I volunteered at ACCORD Hospice shop in Glasgow road, where I met two of the ladies I still volunteer with today. One of the ladies persuaded me to contact ACCORD through my doctor when she heard Alan was getting worse.

The Hospice staff were fabulous. They couldn’t do enough to help. They organised nurses to visit, and continued to do this, until Alan had to go into hospital and where he died on 25th August 2018. I was devastated. This man that I had known since I was 21 and lived with for 46 years was gone. I can only say that I was very lucky to have had such a happy, fun, adventurous life with Alan. He was the best and a great father.

A few weeks after Alan passed away I was invited to have complementary therapy and counselling at Gleniffer Outreach which was organised by ACCORD. It helped me so much and I really want to thank the fabulous staff at the Outreach. I met other recently bereaved people there and I joined the walking group. They also organised days out in summer to Ayr or Largs etc. We organised a dinner at Pendulum for Christmas. Those evenings were a lot of fun. Since then I have joined other groups and made such good friends. I have been truly welcomed in Paisley everywhere I’ve joined. I can’t stress enough how I feel about ACCORD. I had never heard of a hospice like ACCORD before. When my son passed away I didn’t get any of this help and pampering. I wish that every bereaved person could get the help that I received from ACCORD.

ACCORD is a big part of my life now. They deserve every donation and volunteer that they get.

THANKS AMAZING ACCORD HOSPICE 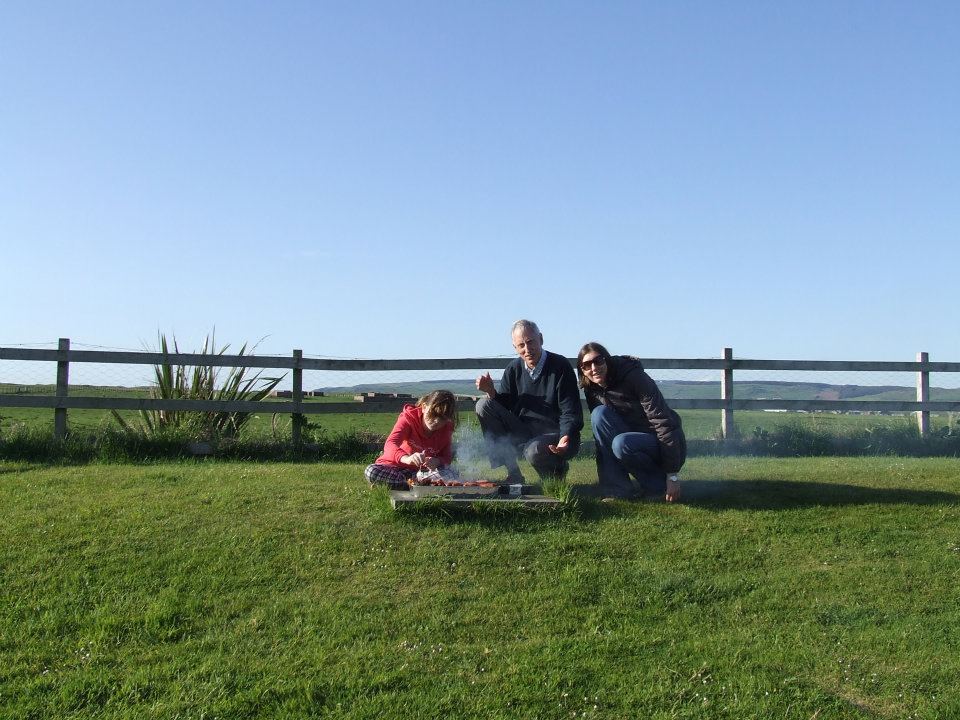 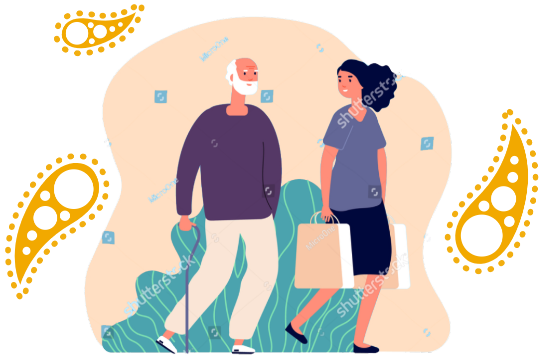